About two years ago I switched to cocaine because I could work the next day. Jeremy is telling me this from a hospital bed, six stories above Seattle. Jeremy is not the friend I was expecting to have this conversation with. Until a few weeks ago, I had no idea he used anything heavier than martinis. He is trim, intelligent, gluten-free, the kind of guy who wears a work shirt no matter what day of the week it is. 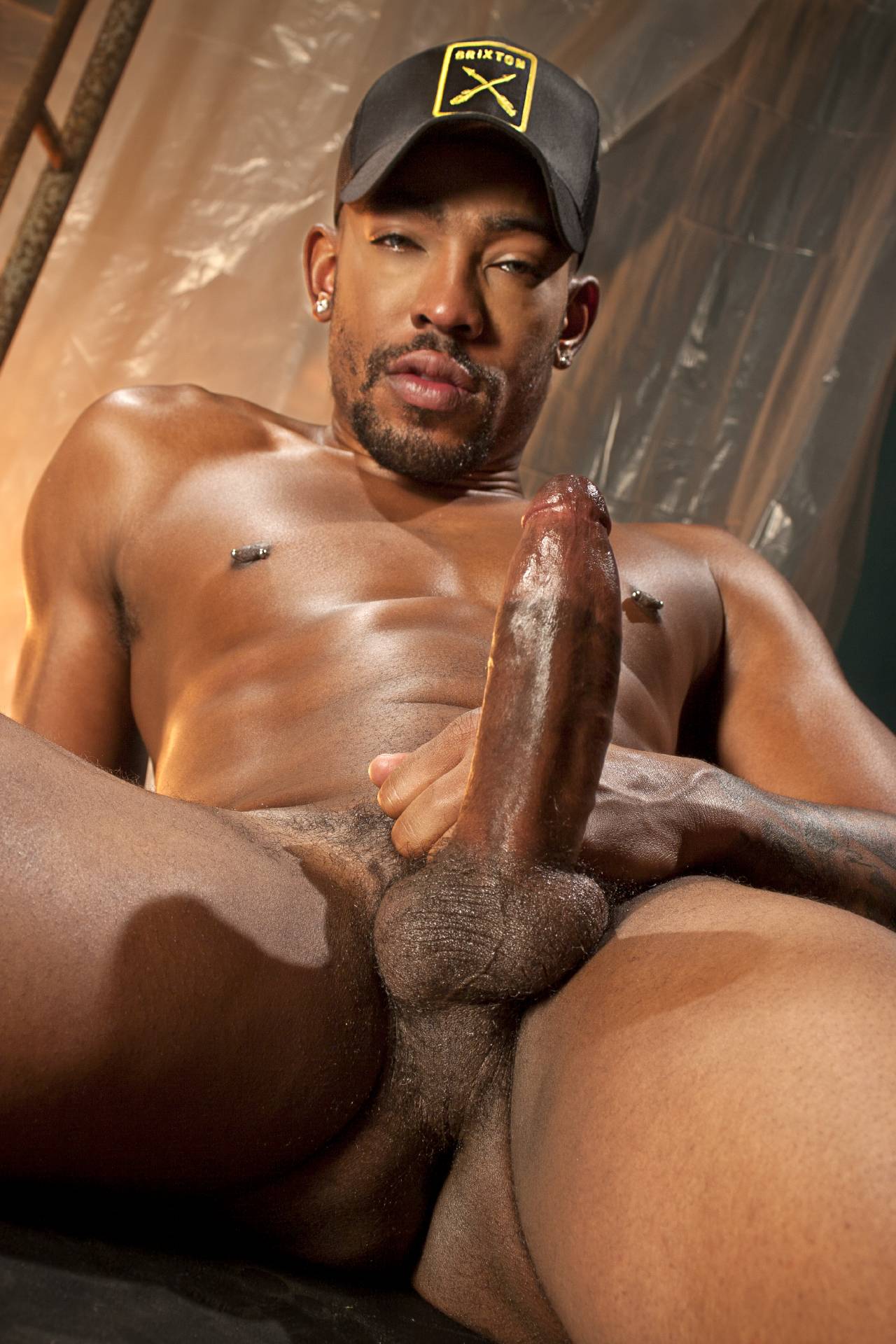