For any who are wondering or worrying about letting your kids read my stories, I am currently working on more kid-friendly fics, and my nineteen-year-old mind isn't dirty enough to write smut without help. I had to put the VN down.

Japan is odd. They've got magical girls, gross food that tastes of batteries and incredibly mascots for. Another odd tidbit of Japanese culture are visual novels and dating sims.

If you're mad about the evil terfs you're in the wrong place. Whenever there is a muslim attack, I see muslims being gleeful and saying things like the victiims deserved it. We tend to be selfish because we're the ones suffering. How well does it match the trope? There is a slight problem with this, first of all Bara as the west understand it is mostly porn. For more videos and deep dives like this make sure to subscribe to the Cartoonist Kayfabe YouTube channel Read the rest. I'm sick of the way they invade spaces not meant for them. 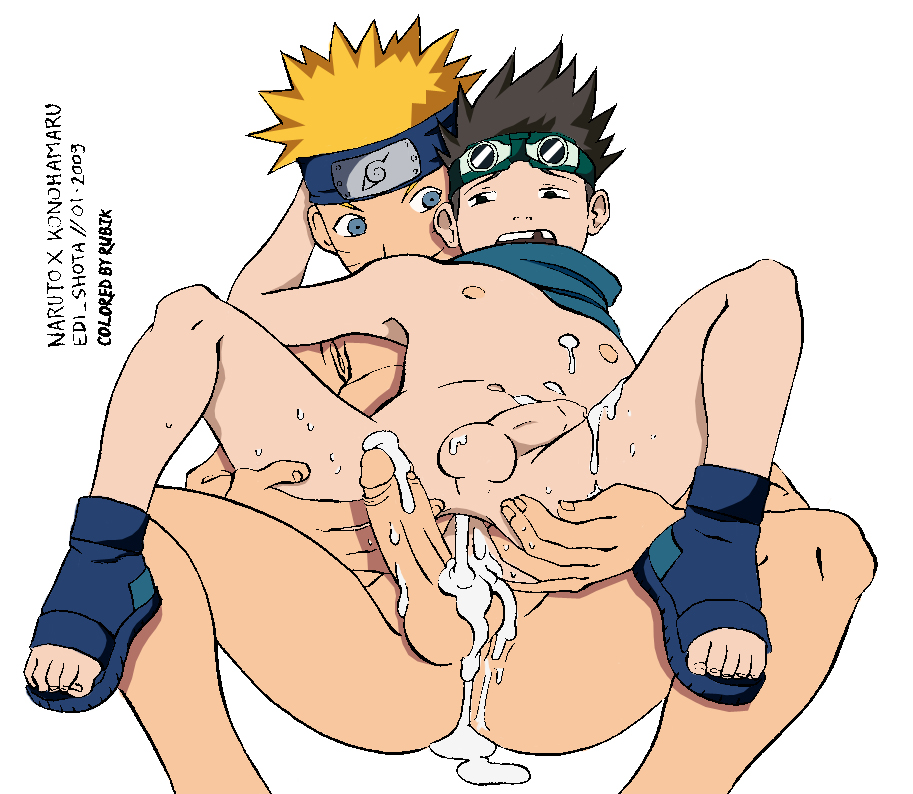