Wrasslin', spittin', pissin', feudin' and fuckin'! Here's the movie that started it all! The men of the River Patrol take care of trespassers in their beautiful Northern California river country, and punish their own when they overstep the bounds of their authority. Stogie-sucking Patrol Boss York Powers catches Cliff Parker loafing at the river, rips off his clothes, throws him down in the mud and pisses all over him-and then drags him home for an extended round of hearty flip flop fucking. 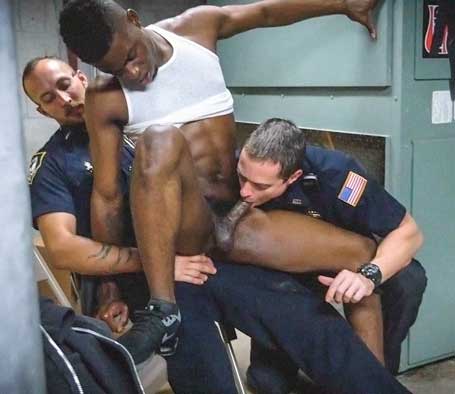 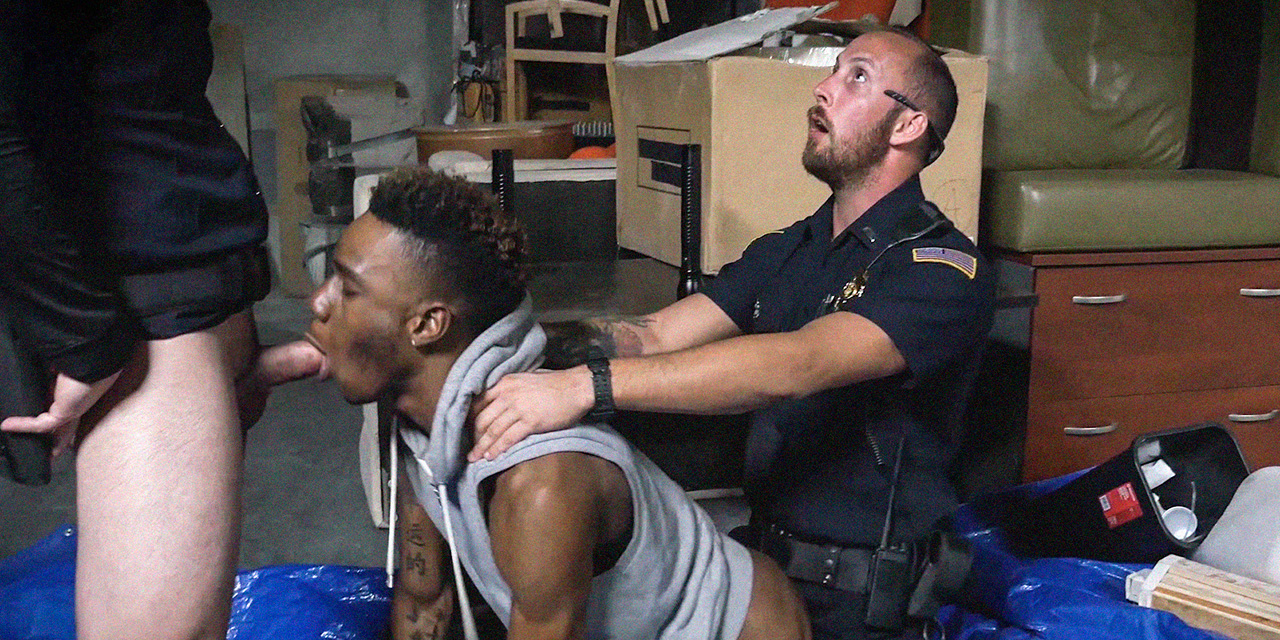