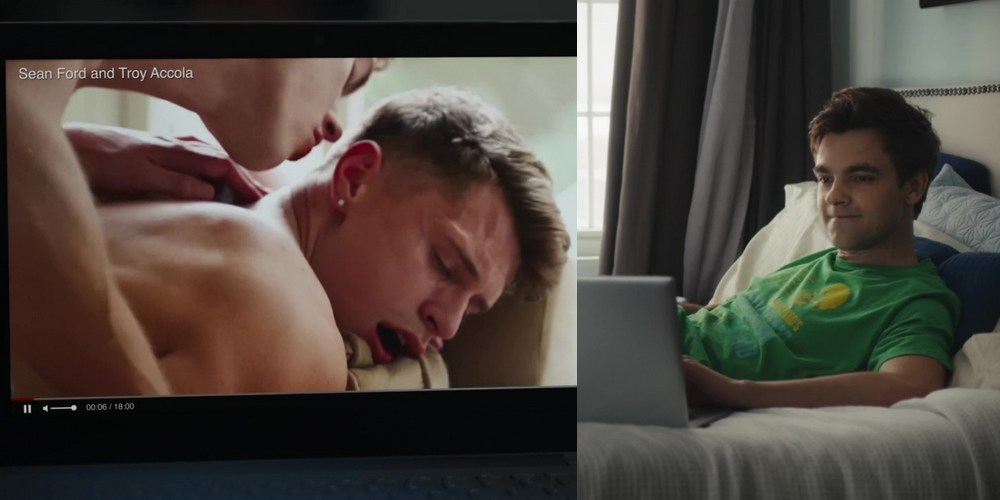 MW: Have you ever been haha gay site youtube.com the Emmys, and do you have any intention of going this year? DJ Veno I hope this does get made, it sounds funny. In this weeks episode, we talk about the movie Love, Simon.